Be Truly Heard By Your Therapist

Over 20 years of experience as a psychologist treating adults of all ages struggling with a variety of issues has made me appreciate the uniqueness of each individual. I hope that when someone comes into my office for help they feel heard and validated about their personal story. 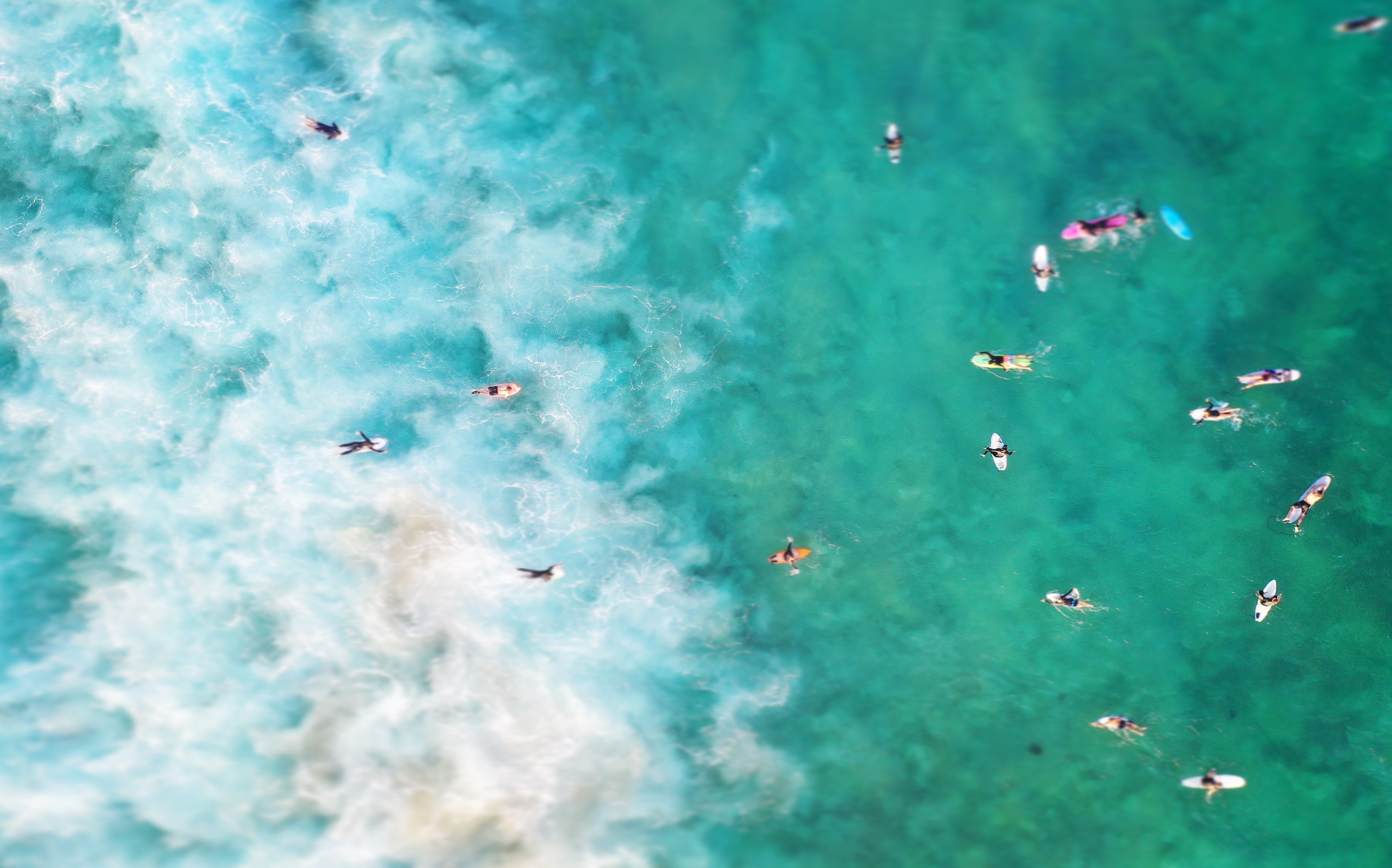 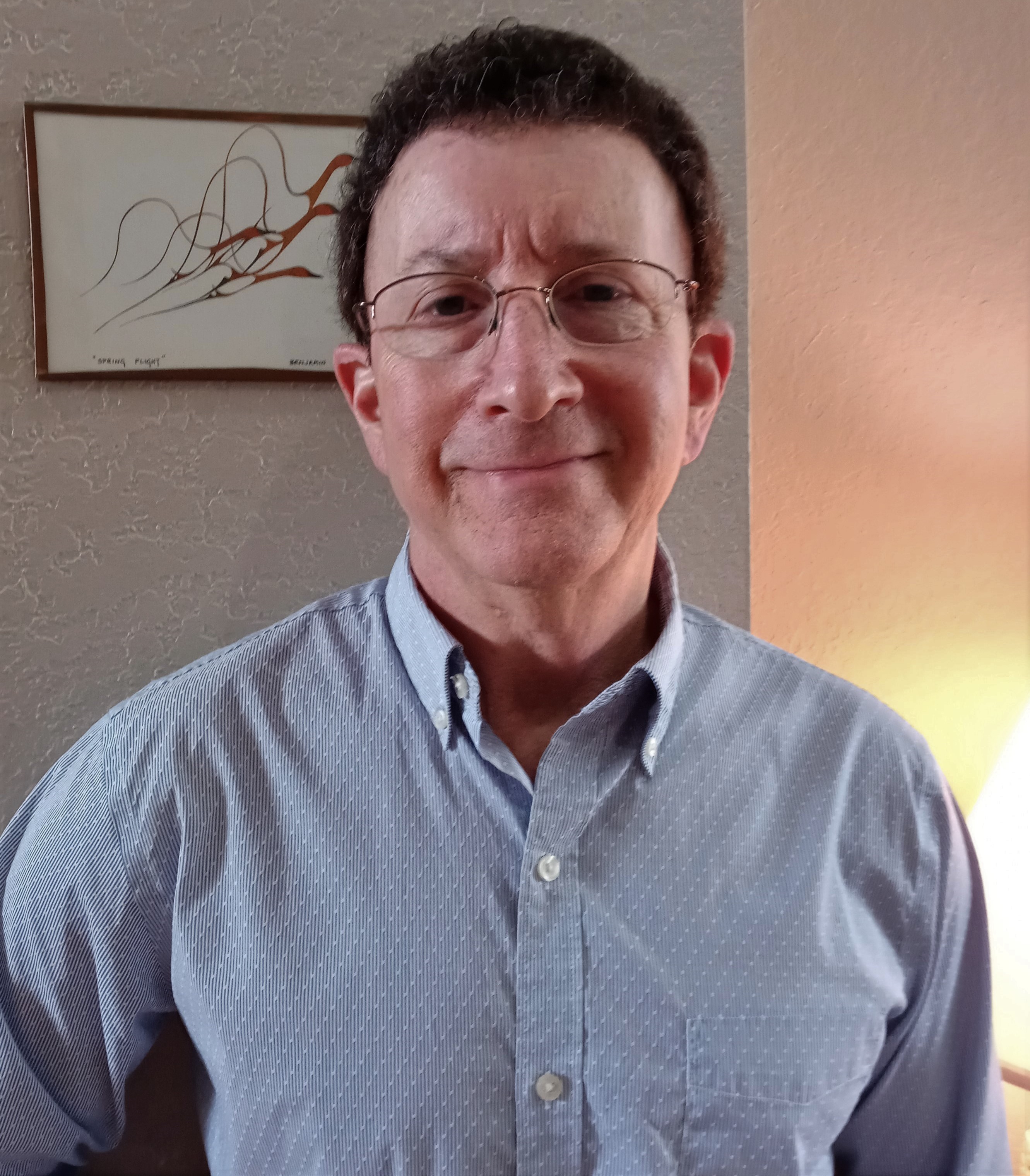 Dr. David J Abrams is an experienced psychologist who has been in private practice for more than 20 years. He received his Doctoral Degree at the Georgia School of Professional Psychology. He then interned at the University of Miami Counseling Center where he gained experience working with the young adult population.

Dr. David Abrams completed a PostDoctoral Fellowship at the Center on Aging and Adult Development at the Miller School of Medicine at the University of Miami. While there, he developed further skills in Geriatric Psychology. He gained specialized experience working with caregivers to dementia patients, cancer patients and their families, and patients with chronic illnesses. Dr. Abrams also designed and implemented spiritual interventions into group psychotherapy with chronically ill patients and patients with substance use disorders.

Dr. Abrams had a volunteer faculty appointment as assistant professor in Family Medicine and Community Health at the University of Miami for several years where he led student seminars and taught Grand Rounds to residents on understanding the links between spiritual/religious factors and patient compliance. He recently completed a Master’s Degree of Science in Clinical Psychopharmacology at Alliant University. He uses his knowledge with psychotropics to educate patients about their medications and to consult with Prescribing Physicians.

Studies have consistently found that a trusting and validating therapeutic relationship can have corrective effects. I place great value in my efforts to be attentive and empathic to those I am trying to help. I believe that the foundation of therapy is based upon someone’s experience to be truly heard by their therapist.

Your search for the right psychologist should be based upon your comfort with the clinician’s knowledge, skills, and empathy. It is often-times a subjective choice. I believe that entering into therapy with a psychologist can be enhanced by learning more about the person you seek help from. This can be done by asking for a referral from your physician, a friend, or family member. I am also hoping that this website will give you the information that you need about myself before making the first call. I would be happy to give you more information about myself if needed or refer you to another mental health professional that might better serve your needs.

Bundles all the forms together for your convenience. Please bring these forms with you to your first session.

Required for new patients. Please bring this form with you to your first session.

Describes appointment, confidentiality, and social media policies. Please bring this form with you to your first session.

Details privacy policies. Please bring this form with you to your first session.

A Psychologist With The Deep Empathy Of A Clergyman

Dr. Abrams’ interest in professional psychology was fortified by his years as a pulpit Rabbi. He served Temple Emanuel in Virginia Beach, Virginia where he took care of the pastoral needs of a medium-sized Conservative synagogue. Serving those in need during stressful life-cycle stressors and especially caring for those experiencing physical illness and end of life issues, Dr. Abrams decided to pursue his doctorate in psychology in order to combine his interest in the overall human experience coupled with the science of modern day psychology. Even as he devotes his full professional time to the practice of psychology, he appreciates his years as a Rabbi. In that role, Rabbi Abrams was one of the founding Rabbis of Temple B’nai Jacob in Wellington, Florida where he served as a part-time Rabbi for almost ten years while at the same time maintaining his full-time private psychologist practice in Boynton Beach. When Rabbi Abrams left the pulpit Rabbinate a few years ago, the synagogue honored him with the title of Rabbi Emeritus. In the same year, Rabbi Abrams also received his Doctor of Divinity Degree (honorable) from the Jewish Theological Seminary in New York. Dr. Abrams was ordained by the Academy for Jewish Religion in 1986 and he became a member of the Rabbinical Assembly in 1990.

Dr. Abrams places great emphasis on treating those from all religious backgrounds and differing beliefs. He will knowledgeably integrate religious and spiritual metaphors into treatment for those who wish to find comfort within their individual beliefs and practice. However, he is respectful of those who observe religious life and those who do not. Dr. Abrams is proud of his previous interfaith work and community involvement. While serving at Temple Emanuel in Virginia Beach, Dr. Abrams was one of the founder members of the city’s Human Rights Commission and he was honored by the city council’s proclamation to have a day in his name soon after in 1994. Today, Dr. David J. Abrams has the unique ability to combine the clinical skills of a highly regarded psychologist with the deep empathy of a seasoned clergyman. 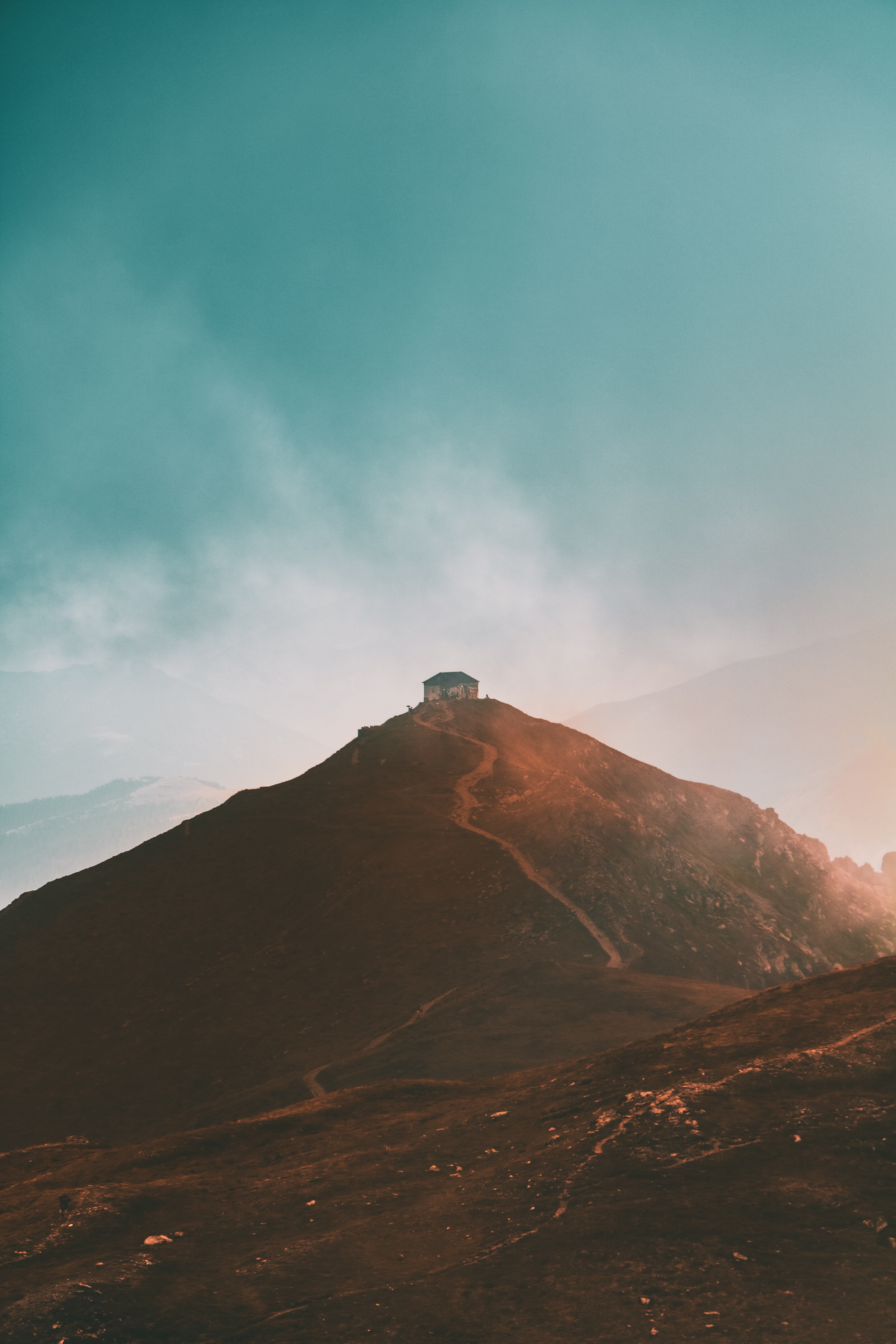 Over 20 Years of Experience

It is my job as a psychologist to help you build that trust which allows you to express herself and help you gain insight by developing your personal narrative. I also draw from a combination of empirically based treatments including cognitive, psychodynamic, interpersonal, family systems, mindfulness and neuroscience modalities. My eclectic approach helps me tailor my treatment plan to the specific needs of the person before me. My goal always is to help you reach the heights of your emotional well-being.

Dr. Abrams is a caring and compassionate therapist who genuinely cares for my wellbeing and even goes as far as to call me to check in on me between appointments when I am not doing very well.

Dr Abrams is wonderful. He helped me a great deal. His compassion and empathy is boundless. I highly recommend him to anyone who is suffering. He is truly a gem of a Psychologist!

If you would like to contact me, please give me a call, send an email, or simply fill out the form on this page. I'm looking forward to speaking with you.